The Issue of Dakṣina or Honorarium 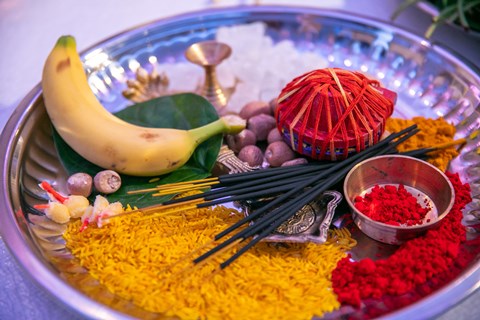 Dakṣina is the giving of a financial remuneration to the priests in exchange for their services, as a sign of thanks and respect from the families which the priest has officiated. Through giving Dakṣina, one is supporting the priests who in turn are the upholders and the teachers of the Sanātana Dharma. It is upon the householders that the priests and the monks (sanyasis) depend for their livelihood and ability to continue their work of teaching and promoting values. Householders should express their heartfelt love of the Dharma and appreciation of the work of the priests and gurus through giving generously according to their financial means.

However, this is an issue which is being constantly challenged, with many young people asking “Why should we pay the priests? Shouldn’t they be doing it as a spiritual act of service to the community?” and questioning how can you mix spirituality with money; doesn’t it demean the sacredness of the ceremony. As a priest myself, I shall say that it must be remembered that all the other religious communities through their organizations, churches, synagogues and mosques etc. employ their clergy. They have employment contracts, free housing or subsidized rentals, superannuation, medical insurance and all the other privileges of an employee. 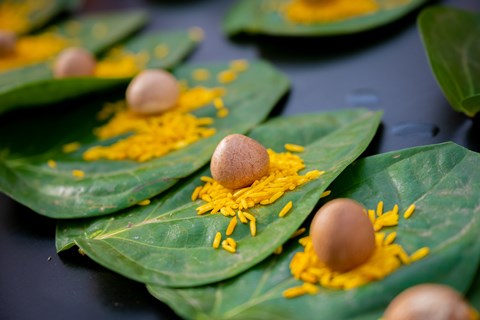 Hindu priests are divided into two categories — Temple Priests (archakas) and Domestic Priests (purohits). Temple priests in the UK are usually hired in India and brought out to work under contract, where they are paid a salary and all amenities are provided. Domestic priests, however, are completely independent and have no organisational support, even though most still need to support their own household in the UK and often back in India too. Unless they are working part-time as priests and have a day-job, they have no independent source of income. To survive, the priests rely on the generosity of the public. Everyone living in UK is subjected to the same cost of living: rents, mortgages, insurance, travel costs, bills, schooling for their kids. All the priests are required to pay taxes and also make their own superannuation arrangements. Priests need to be self-sufficient in their old age and have an income stream via their self-funded Super. As there is no employer contribution, we need to save 20% of our gross income for the future. This alone is why the generosity of the Hindu community is so vital to priests through the sacramental and ceremonial needs they share.

Giving Dakṣiṇa is an integral part of every religious ceremony as per Scriptural quotes in which the Rules of Dakṣina from the Śatapatha Brahmana can be seen below.